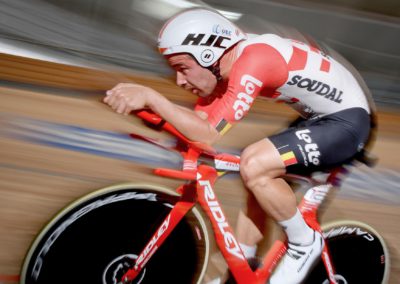 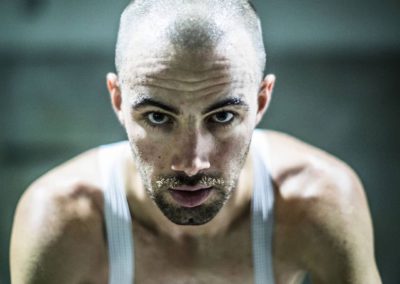 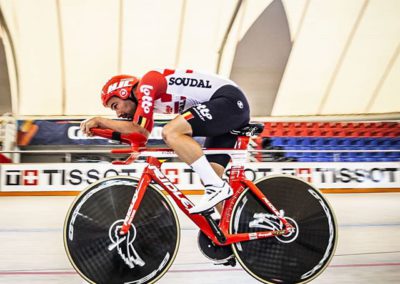 Today Victor Campenaerts, rider for Lotto Soudal, represented Belgium in an attempt to break the world one-hour record on the racetrack of Aguascalientes in Mexico. He eclipsed Bradley Wiggins’ Hour Record, setting a distance of 55.089 km. Over the years, this record has become the most prestigious record in the cycling side effects world. Its honorary list contains some of Belgium’s greatest cyclists, like Marcel Van den Eynde, Ferdinand Bracke and Eddy Merckx. Campenaerts is now the 4th Belgian record holder.

Campenaerts’ adventure is a blessing for Lotto Soudal’s sponsors. The team has gone through what some could call a meagre start of the cycling season, but Campenaerts’ Victory (see what I did there) makes up for that by grabbing the attention of the entire world for one epic hour. Almost four years have passed since Wiggins broke the former standing world record by setting his marker at 54,526km. Now the young Victor Campenaerts, time trialist for Lotto Soudal, took his chances by the horns and took his place on the throne. In the days leading up to race, he has gotten a phenomenal amount of support through his different social media accounts which certainly helped him mentally prepare for this challenge.

Did Campenaerts, with this heroic achievement, save the sport of cycling from an almost certain death? Because, let’s be honest: the cycling world isn’t in very good shape. Cycling, which is still considered to be Belgium’s second biggest sport, is losing touch with their audiences, especially with today’s youth. The social media attention of this sport is just a facade of its full potential. The problem? Its rigid capacity to innovate. Whereas beating the world one-hour record is something that occurs only once every few years, races which haven’t changed one bit since they were established just don’t seem to build up as much fuzz as they used to.

Just so to make things clear, this is not an aggressive stipulation to ban the famous races that have carried the whole history of the sport with it. It’s more of a suggestive note to consider creating new kinds of races which are way more accessible and look more attractive to younger generations. More interactions instead of the basic course. Something Campenaerts’ team understood very well and put in practice in an impressive way.

Another example: the Hammer Series, established in 2017, in which teams compete against each other in order to determine the best formation instead of individual riders. The name refers to the saying “drop the hammer” which is the moment when a rider decides to make a break away from his rivals. It shows how innovation in the sports can lead to new fan activations. A new event in the world of cycling which focuses solely on the thrilling aspect of the sport and leaves out the part where retention is at its highest. Cycling in a new environment, with new disciplines and with a different fan-based approach, who wouldn’t want to see that?