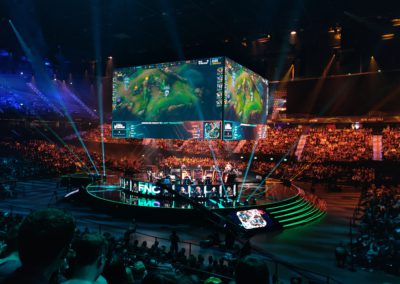 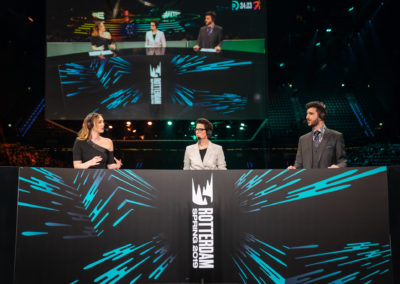 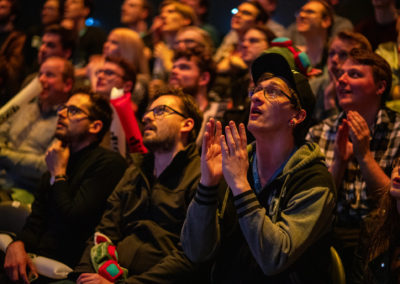 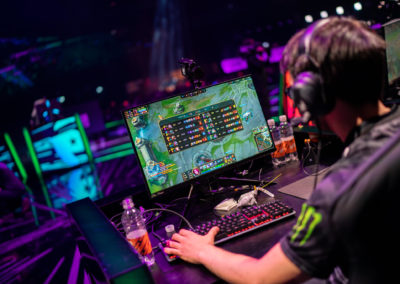 Saturday 13th  of comment faire son viagra maison l economie April, 5 p.m., Ahoy Rotterdam. Thousands of people gather to see Origen unexpectedly crush Fnatic in the cobra erectie kopen anatomie en cobra erectie semi-final of the LEC Spring Split. Did you just read 5 words you didn’t understand? Origen? Fnatic? LEC Spring Split? No problem, it’s just esports. Attendees didn’t get to see Drake, Elton John, some famous sports team like Ajax or a well-known musical. Instead, they were looking at 4 big screens where 10 GEN Z’ers were playing a videogame: League of Legends. The audience didn’t even play the game themselves, they watched. So why did they attend anyway?

Esports is an umbrella term for every form of competitive gaming, whether it is in front of a live audience or during an online competition and independently of the specific game which is played. Just like in sports, where you have football, cycling, tennis, … there are different game titles in esports who form a discipline on their own. The most well-known esports titles are League of Legends, Dota 2 and Counter Strike: Global Offensive.

For people who are not familiar with the concept of esports, the link is often made with traditional sports since there are definitely some similarities:

Given the similarities, it would be easy to conclude that esports is just another form of sports. But what with the ‘lack of physical effort’? And is killing someone in a game an ethical form of competing against one another? As for now, the IOC has not yet recognized any esports to be sports, unlike chess & bridge.

But whether it is a sport, is mainly a question raised by people outside the esports industry. Because actually, it doesn’t really matter whether a mainstream audience considers it to be a real sport or not.

Why is that? Here are 3 reasons:

If, however, there is one reason why some should consider esports to be a real sport:

(Trans)national legislation needs a framework where esports players are treated in the same way as sports players are.
For sports players, acquiring a visa is mostly just paperwork. For esports players however, it can be a bit more challenging. European teams can, for example, encounter difficulties when signing Russian players to their roster, especially if they have to move (physically) to a new country.

Let us be clear: the millions of people who enjoy watching a game of League of Legends (or Dota 2, or CS:GO, or …) don’t wonder whether it will be recognized by the IOC. They just want to be entertained by the game, the players & the commentators.