All set for another round of the MercedesTrophy 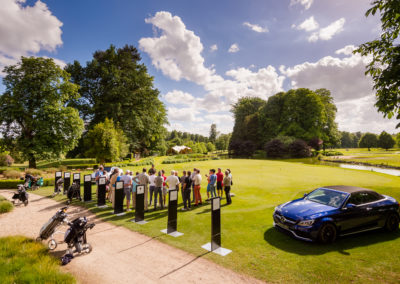 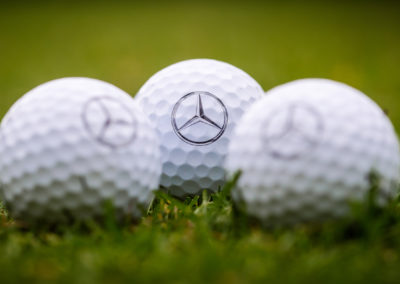 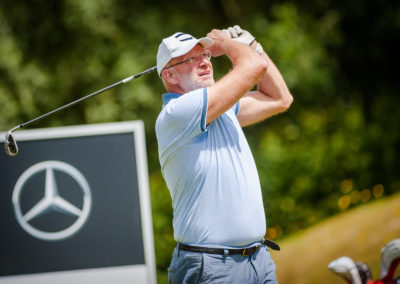 Winter is over, the greens are looking green again and the flags are planted. In other words, WAVE is ready for a new season of the MercedesTrophy Benelux. The first tournament starts today and takes place in the Royal Ostend Golf Club. Similar to previous years, over 3,000 participants cross swords on some of the most beautiful courses in Belgium, the Netherlands and Luxemburg.

Both score and business cards are being swapped in an open and casual atmosphere during these prestigious and friendly games. Since its creation 30 years ago, the tournament vouches for style, class, sportsmanship and fair play. This season Mercedes-Benz draws attention to an important social initiative, the collaboration with Laureus: a global organization that celebrates sporting excellence and uses the power of sport to transform the lives of children and young people.

WAVE organizes this exclusive tournament for the third year in a row. This summer the players can enjoy gastronomic catering, a club cleaning service, a carwash, Laurent Perrier champagne tasting, … The new season of the MercedesTrophy brings with it a lot of new features as well. We’re introducing 5 new clubs: Bernardus Golf and Noordwijkse Golf Club in the Netherlands and Millennium Golf, Golf Château de la Tournette and Royal Waterloo Golf Club in Belgium. This year’s final will take place in Waterloo.

Furthermore, a number of new sponsors found their way into the world of golf: ABN ABN-AMRO private banking, ProData Systems, La Boucle and IMB are partnering up with the MercedesTrophy this season. Finally, we’re introducing a new form of competition. The Leary contest: getting the second shot on the green and nearest to the flag. Also, the player with the fewest shots on his or her scorecard is invited to the Pro-Am in October.

The 2018 BeNeLux edition brought together a record 3,200 players playing in one of the 28 qualification rounds and season finale, spread over 17 tournaments and 37 game days! No less than 322 potential drivers signed up for a test drive.