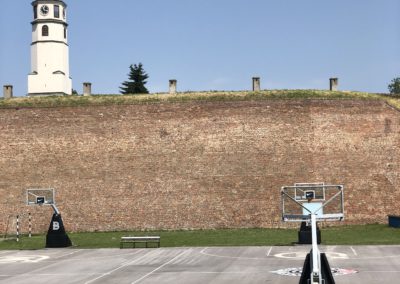 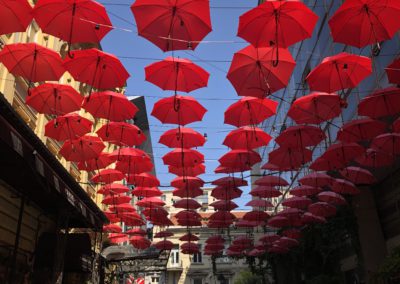 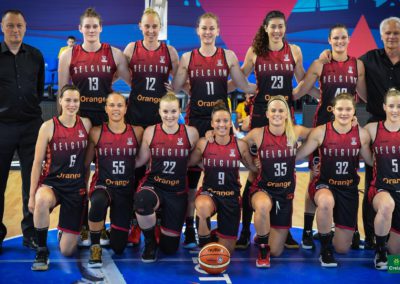 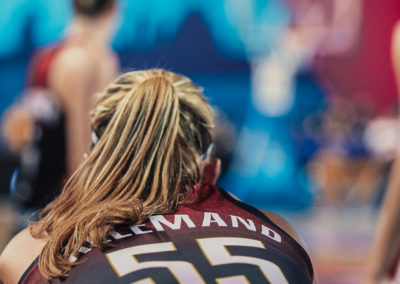 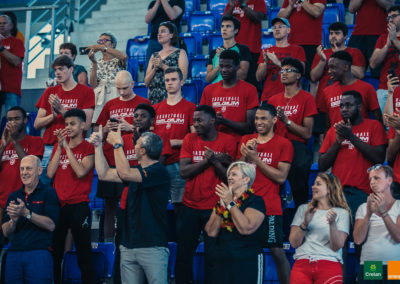 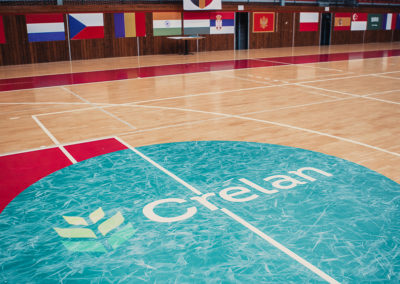 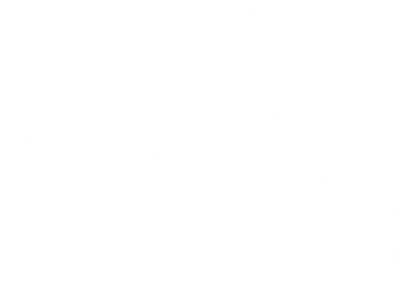 Serbia is a country where sports are sacred and where open courts are everywhere in the city. So there’s a real city sports culture with a low entry participation and where soccer, basketball & tennis are king.

The country has been under attack more than 50 times (FIFTY) and is being reconstructed in a slow & steady pace. That’s why it organizes many big sports events and is slowly modernizing and becoming tourist friendly.

The Belgian Cats made their second appearance on the biggest European basketball stage. In 2017 it got a bronze medal and after terminating fourth in the world last year in Tenerife, their main objective was to qualify for the Olympic tournament of 2020 and that meant finishing in the top 6. With a 5th place they met that goal.

Our client Crelan recently signed as main partner for the Belgian Lions & Cats and this was the first shirt appearance with the Cats. Being a truly Belgian cooperative bank, they represent the same values and Wave created content for this team that connected the fans with the athletes.

To support the Cats, the national men’s team was

also present, as was the U20 & U18 team. They organized a training camp at the same time and came to support the cats on many of their games. This gesture didn’t go unnoticed and showed great solidarity within the community. Even the sponsors were present on the hardwood of the training facility.

With the qualification of a pre-olympic basketball tournament in the pocket, chances are that one of these tournaments will be held in Antwerp. That means that 100 years after the Olympics were held there, an Olympic event could return to our country. And that should make us all proud.

We are a big fan of having a chat over a coffee, a