How to double the online season ticket sale of KV Mechelen

The season ticket campaign for KV Mechelen was launched in April with a massive photo and video shoot, starring real KV fans (age 5 to 77) in a fighting spirit, reinforced with the slogan: “We gaan met z’n allen” (We go as one).

To increase the number of touch points we used several more platforms and tailored our content to specific target groups. Each visual spoke to a specific target audience and was used on platforms that were most relevant for them.

The awareness phase contained short videos to make fans accustomed to the campaign’s visual style. Videos were launched on Facebook, Instagram, Instagram Stories and Snapchat, all tailored to the specific platform. E.g., on Snapchat we targeted young football fans in the Mechelen area during final-exam time with the simple message that a season ticket would be the perfect reward for their study effort. This approach only already generated 2.000
website ticket shop

The second phase – the consideration phase – targeted people Buy Online Steriods who showed interest during the awareness phase by watching a video or engaging with the content. And so we added an extra layer of targeting, based on location, age and gender. Tailor made link posts with one goal: traffic to the ticket part of the website. E.g., young people saw visuals with fellow youngsters in their newsfeed, women were addressed by other women, …

In a third and last phase – the conversion phase – we targeted website visitors and people who interacted with our content to drive them to the online ticket shop and close the sale. The result: a 50% increase of the online sales. 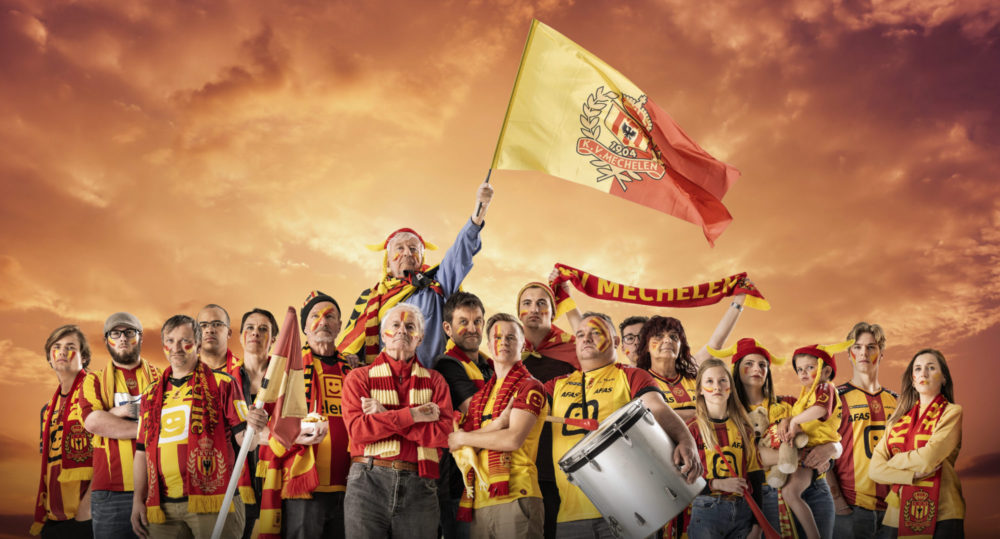 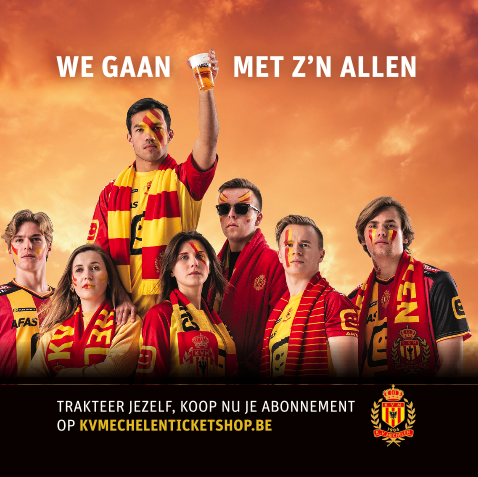