This week, volleyball club Lindemans Aalst started the new season with a 3-0 win at home. Besides the  victory, WAVE also celebrated one year of working together with the club. 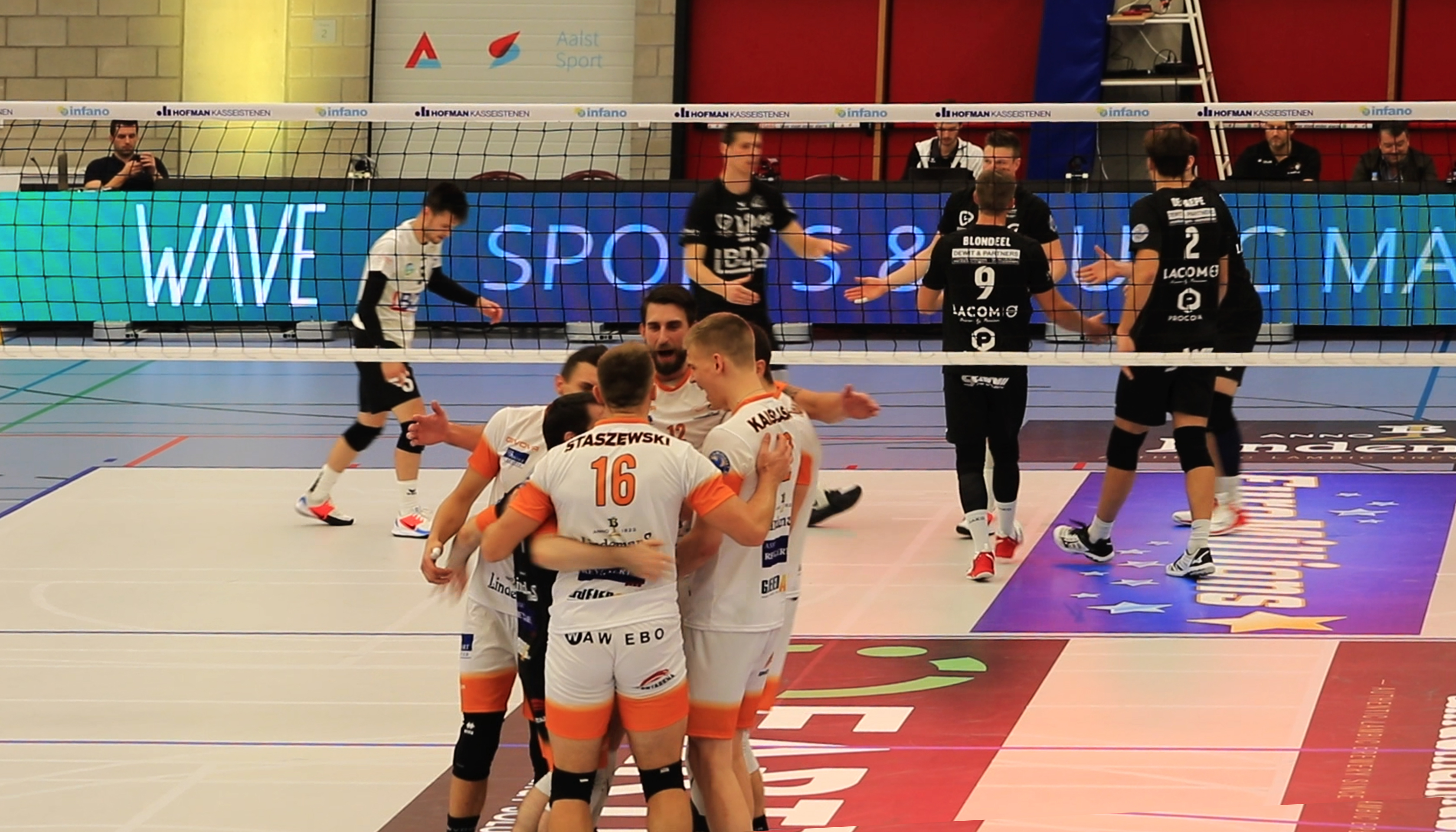 Whereas last season the club played the cup final and a third place in the league, they want to do even better this time and WAVE hopes to play a part in reaching this objective.

It’s pretty obvious why we wanted to work with Lindemans Aalst in the first place. We’re both based in the beautiful city of Aalst and both of us are ambitious. Working with the club is also a great opportunity for WAVE to make our first steps in the world of volleyball. After working on several projects linked to fans of cycling, football, basketball, we keep looking to explore other markets!

As a sports & music marketing agency, WAVE is Lindemans Aalst’s partner to provide their existing and new fans with the best possible experiences.

During the past year we’ve helped Lindemans Aalst to create fan activations for volleyball fans in Aalst, worked on several content formats and came up with interesting season ticket formulas for the club, we’ve created a year book and so on.

There is obviously more to come this season, so keep an eye on our Lindemans Aalst’s website and social channels! 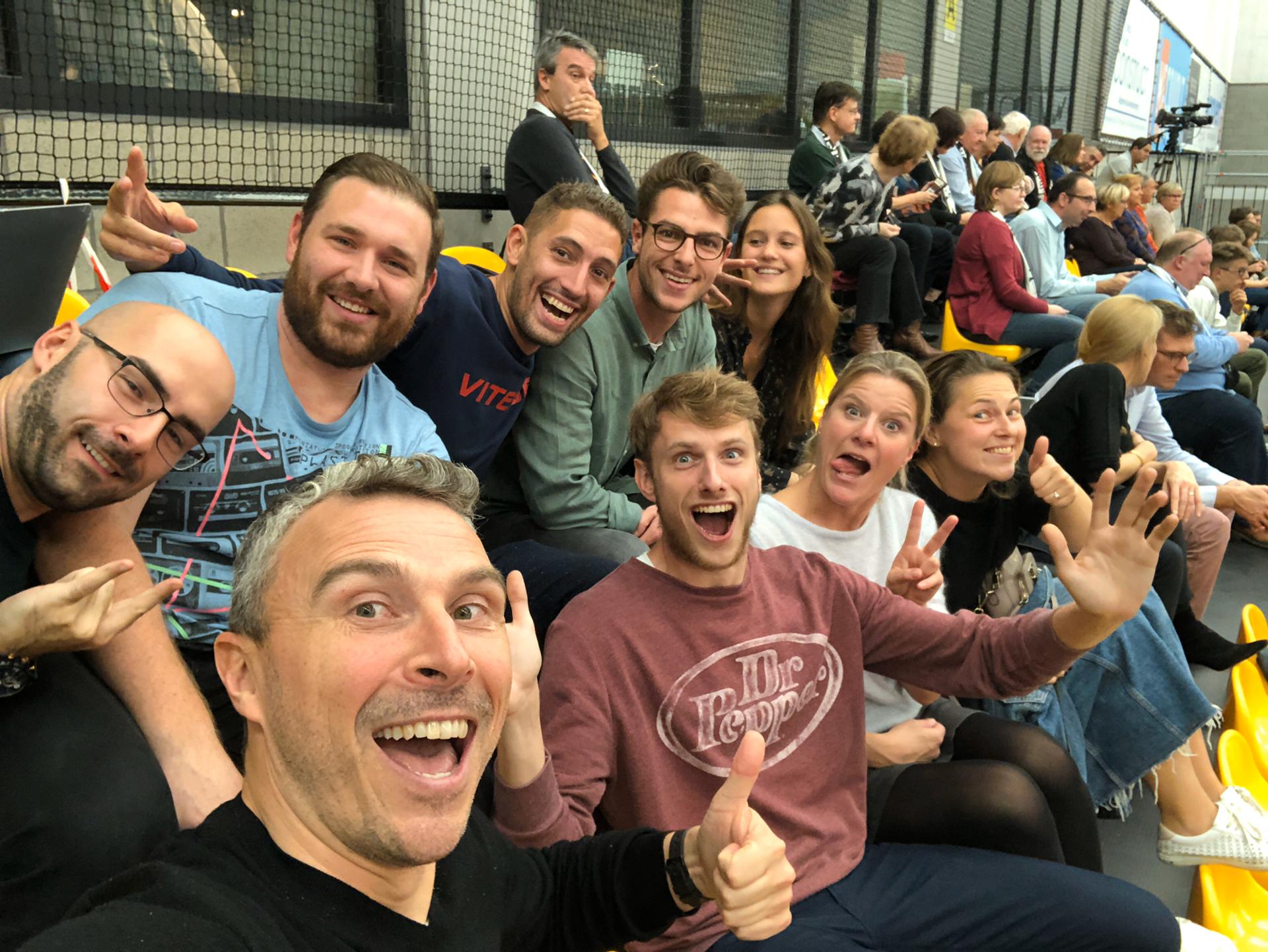