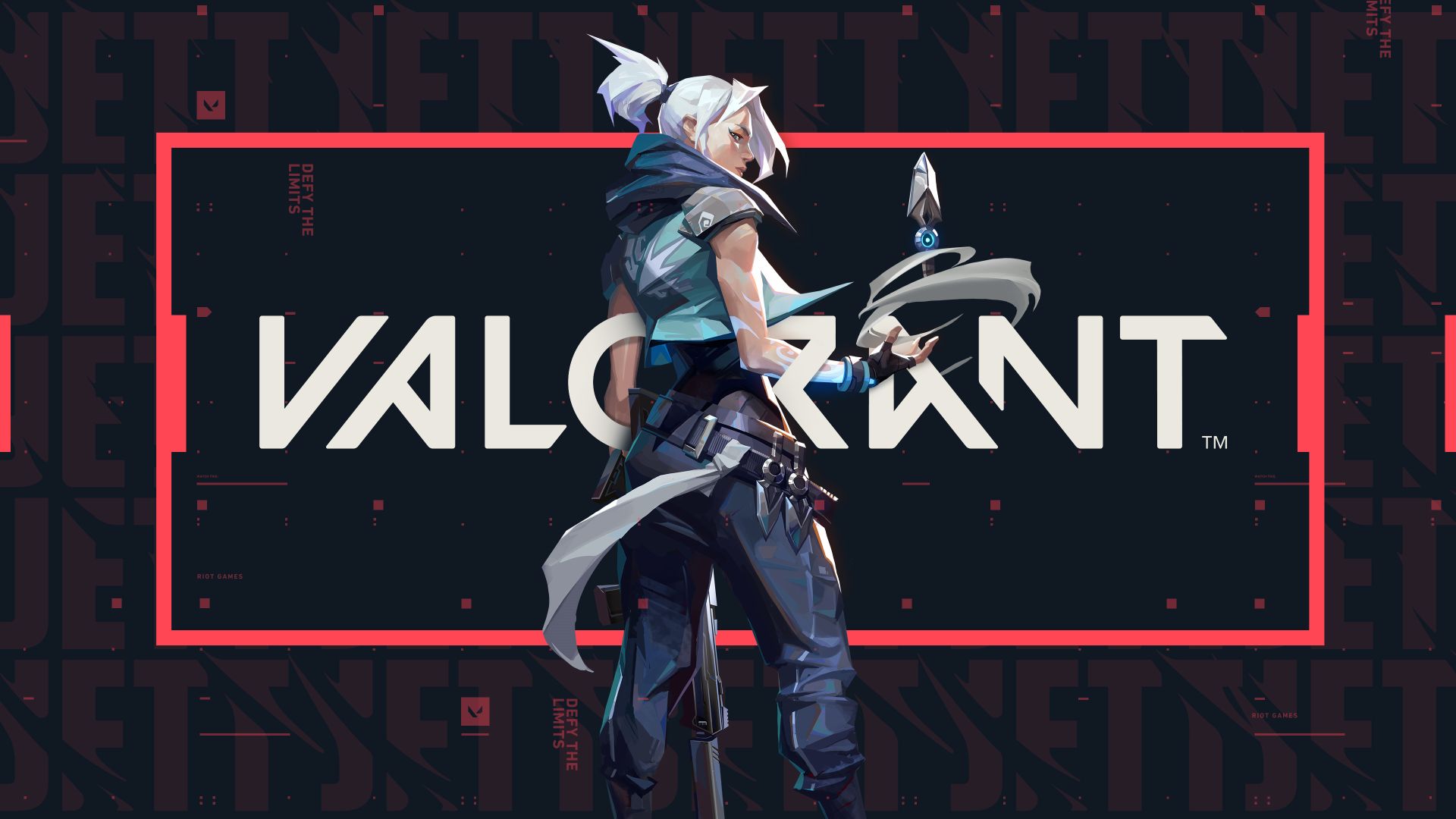 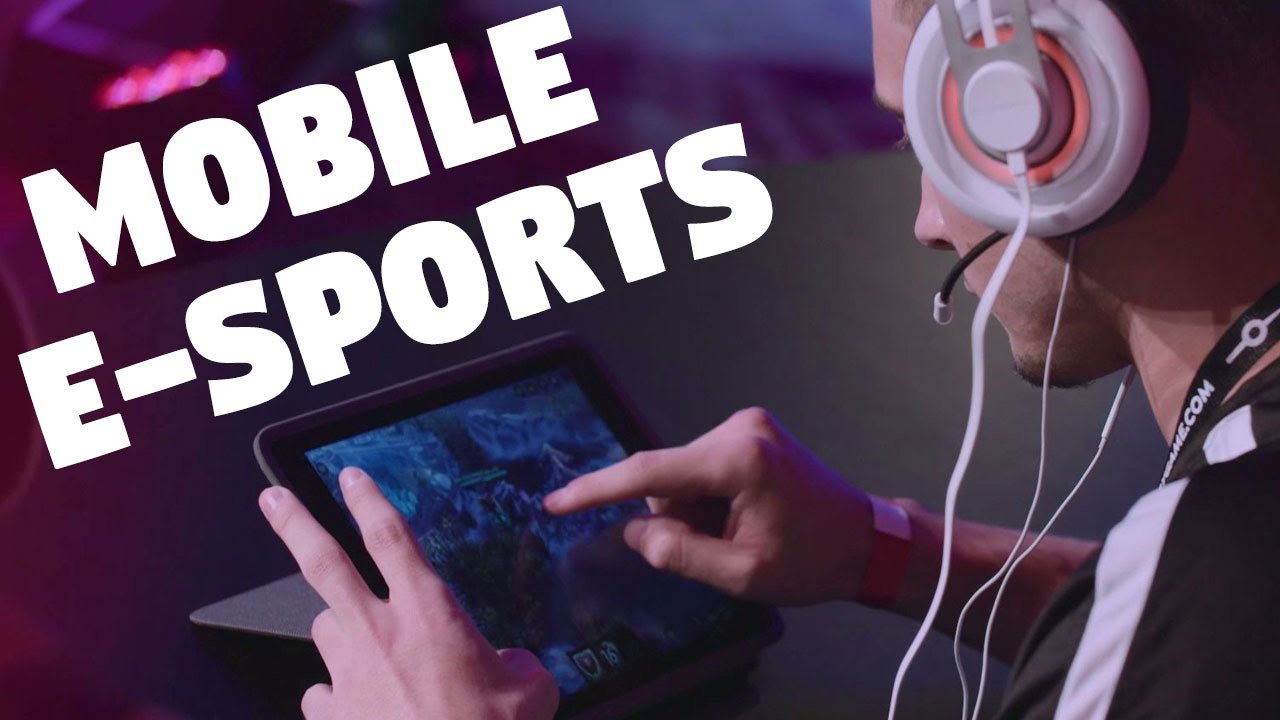 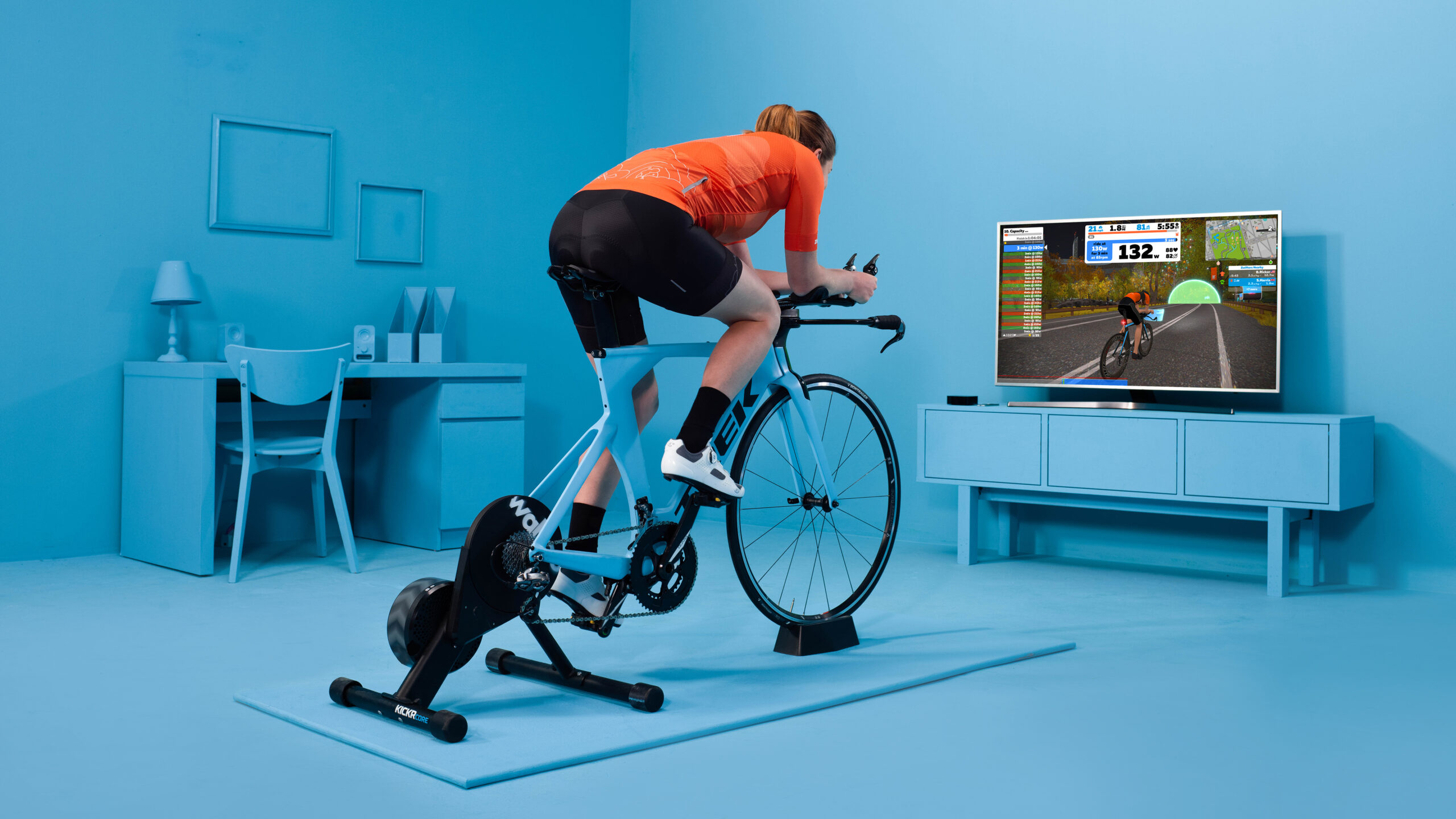 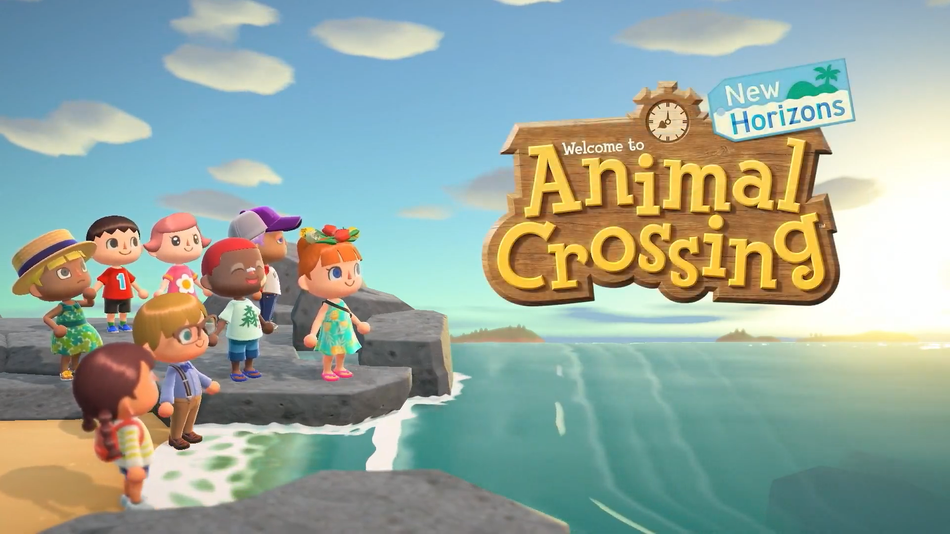 By now you are probably aware that the gaming industry thrives in lockdown times and provides several opportunities for traditional organizations to become relevant during this period. But don’t be mistaken: the audience you reach with gaming initiatives will not be the same as your traditional fanbase. They’ll probably be younger, tech-savvier, very critical and at first maybe not entirely interested in your product. You will need to work hard to convince them of your good intentions. But in the long term, it will be worth it if managed properly. To get you started – some insights from a marketing perspective.

These truly are desperate times. Sport events all around the world, except for those in Belarus, are cancelled and nobody in Belgium is allowed to visit a stadium until (at least) the end of August. Clubs and leagues are having a hard time to provide their fans with relevant communication on a day-to-day basis and ensure a much-needed partnership return for all their sponsors.

But what if there is an industry which can fill the gap? Which is less affected by a pandemic on an international level and continues to provide entertainment for fans and partnership return for interested companies. Well, the gaming and esports industry does exactly that.

From the point of view of a sponsor, it is a difficult situation to be in. They’re not getting the return they signed up for, yet at the same time they can’t just cut the budget without being seen as a bad partner. So they are facing two problems: the obvious one being that everything is canceled. But the second problem is actually worse: event/league organizers haven’t seen it coming and have no defense mechanism to ensure that all stakeholders are given the necessary return. So even after having planned your partnership strategy to perfection, an external problem of this magnitude leaves you with a major marketing problem.

Mid-March, when it became clear that life in Europe would not be the same for a significant period of time, major European governing bodies decided to cancel pretty much all large or even small events. Belgium as a nation, the Pro League, Premier League, UEFA, UCI, … postponed all their activities. Riot Games, the publisher of League of Legends (LOL – one of the most played PC games) and organizer of the major LOL competitions, followed this uncertainty and immediately canceled the scheduled games for that weekend. These are also played in front of a crowd and the finals weekend usually takes place with about 10.000 fans.

However, on March 17, the LEC (League of Legends European Championship) announced that the remainder of the season would be finished online, without a live audience. It only took them 4 days to reschedule everything and make it official. And in the meantime, all games have been finished and G2 Esports were crowned Spring Split Champion. All from home. All online. And all with respect for the partners who of course lose some return (on-site activation at finals events) but see their core partnership (the league itself) go on without any problem. This procedure has been the same for almost all major esports leagues: postpone, reschedule, go live.

It speaks for itself that an industry which primarily happens online, through PC, console or mobile, sees big opportunity during these challenging times. And even more so that other industries try to introduce themselves in the gaming scene. In football, several clubs and organizations turned to FIFA 20 in order to provide their fans with relevant communication. Leyton Orient (League Two in England) was quick to set up Quaran-Team, a FIFA Ultimate Team tournament with 128 participating clubs from all over Europe. AS Roma, Ajax, Manchester City, KV Mechelen and many other joined to eventually see Wolverhampton win 2-1 against FC Groningen in the final. Belgian club Standard de Liège became third. Even though it is not the same as watching a Champions League Final, all those clubs got viewership and communication through their own channels, for their own fans, supported by their own sponsors, and possibly even gained a few Gen Z’s who might even not care about the real football deal.

Just like in sports or music, there is a variety of different games who all have their own community and fans. Whether you want to reach 16-18 year olds who will soon start their college career, or are rather looking for 26-35 aged men interested in cars, the gaming industry will have a specific game or genre which has a community built around it.

If you’re a brand looking for ways of reaching new audience and/or seeing your sponsorship return being not as effective as you planned, it might be just the moment to start thinking about the option of entering gaming and/or esports. Because actually, you should have done it a few years ago. But no worries, the game is still on and especially in Belgium there are a lot of opportunities left! Lets play,
or talk!

Some gaming/esports opportunities during the next couple of months: