How can you rejuvenate a brand like Firestone and build an ongoing relationship in a highly competitive market & differentiate them from competition?

WAVE linked Firestone to music and loaded its brand values with music vibes by taking Firestone Music Tour to the largest music festivals in 6 European countries during the summer. We created a Firestone village, which consisted of its own stage and two areas, where music fans could kick back and enjoy the vibe and/or take part in activities such as Spin the Tyre or even get an airbrush tattoo.

In participating countries, winners of local talent shows organised by Firestone were also given the unique opportunity to perform live in front of an enthusiastic crowd of music-lovers.

In total 82 emerging talents played for more than 50 hours on the Firestone stage and some 45,000 festival guests took part in our brand activations! As a result of the very productive summer the awareness of Firestone x music activations link has increased by 20%!

And what’s even more important – those who are aware of those music initiatives feel much better about Firestone as a brand! 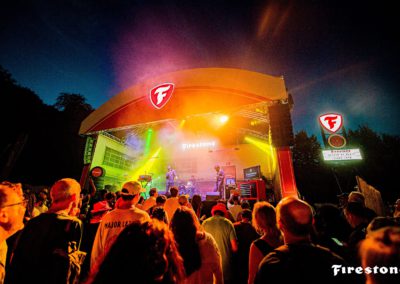 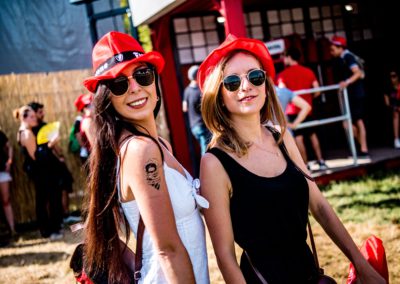 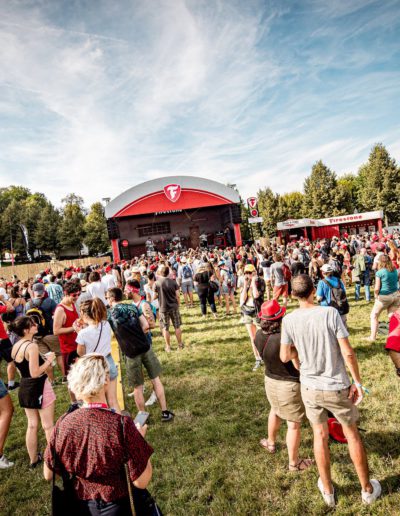 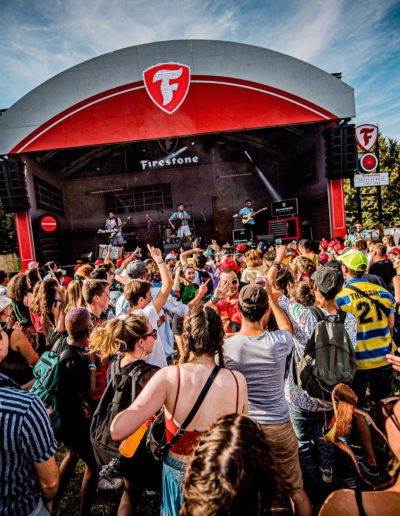 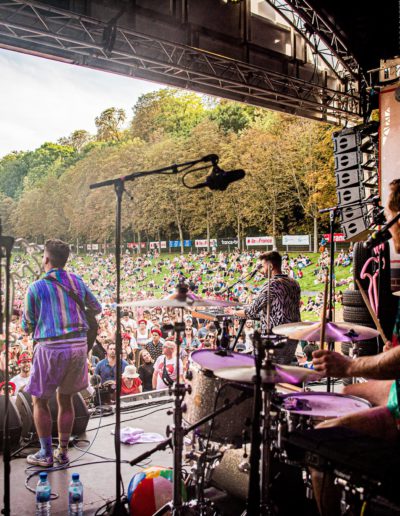 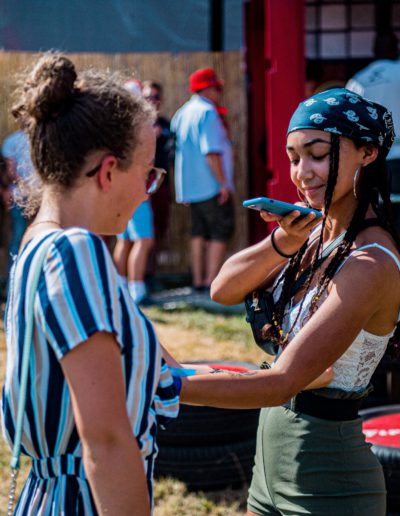