The former Experza cycling team had a big issue: people hadn’t really yet registered its new name, StarCasino. As it was not yet in the headlines every week with victories or news, how could they break through the fog, establish the name and raise the level of interest from fans and media? Clearly, this called for a bright idea. Something big, something different.

The popularity of cycling has been rising for years, including among women. The press has been giving better coverage to women riders and even manufacturers are more focused on their needs. If anything, the lockdown and extra spare time have accelerated this. But how do you reach the women that could see themselves as potential ‘racing talent’ without alienating more casual women cyclists?

In reality, we discovered that women cyclists are as competitive as male cyclists – perhaps even more. So why not run a broad recruitment campaign for Belgian women cyclists? Everyone loves a talent search, after all. Make it exciting enough and the StarCasino name would be put on the map.

From the outset, the idea was to create an event that fans would like to take part in, rather than being purely brand-centric. That’s how Koers zkt. Vrouw was born.

The show invited sporty women of all ages and levels to take part in a number of cycling tests and challenges where they could compete with each other, come into contact with the professional world, receive tips & tricks from experts, improve their level and where a dream would come true for the winner: a professional contract with StarCasino Cycling Team. Video and image reports of each stage of the race were released through various channels. The idea was to create as much brand buzz as possible and let the cycling fans and candidates experience absolutely everything from the front row.

The recruitment phase ran from 22/08/2020 until 10/10/2020, leading to 2 real events to draw up a final shortlist. The questions here were: is there enough interest and would it survive COVID-19 restrictions? We ran a broad campaign that included TV, print, outdoor and online/social ads as well as StarCasino’s own subscription platform. So the awareness was built on several fronts.

At the eliminating events, we deployed portraits of the contestants in print and online media. The editorial content of short-form videos and even mini series for HLN+ kept up the suspense. This created material that really resonated with fans, which translated into rich content and the interest and support of our partners. This was not just another campaign/activation – it really stood out.

We kept the communication with the community (both online and offline) flowing throughout the campaign to maintain the relationship. Gradually, the fans became ambassadors.

As everyone that subscribed received ongoing communications from Cycling Flanders, they became involved in other cycling projects. So there was a bigger purpose than just a one-off marketing campaign. And a challenge on the Strava platform opened the contest to an even broader audience.

At the live events, the participants were already treated like professionals, with massages and everything they needed to perform well. The events also featured an indoor village with locker rooms, motivational speeches, Instagram walls, a female DJ, Il Magistrale mobile coffee bar and live streaming.

By creating unique experiences (such as meet and greets with the team, coaching by celebs including Niels Albert) we gave the participants great reasons to share things with their networks.

All this was being organised with a range of partners while the lockdown was changing the nature and conditions of what we could do.

But at the end of the day, the scene was set. In the final weekend, 10 finalists competed and were brought down to 3. These will do an internship with the team, leading to one getting a professional contract.

In all, over 3,800 women took part, the oldest being 70 years old! What is interesting is that no less than 1,311 registrations were received from abroad (mainly from the Netherlands and the UK), which tells us this concept has international potential! Over 5,000 finished the challenge. Impressions on Strava topped 5 million, with nearly 850,000 distinct impressions. The StarCasino Club on Strava jumped by nearly 2,500 members. Some 2.1 million unique social media accounts were reached, with some 450,000 people watching more than 60% of the videos. The cumulative social media value is EUR2.5 million.

The results in terms of media went beyond our expectations, with coverage from the media partners plus major broadcasters such as VTM that totalled more than EUR3.5 million in media value.

Lastly, StarCasino can now call on the ongoing support of a huge number of motivated brand ambassadors in future actions. 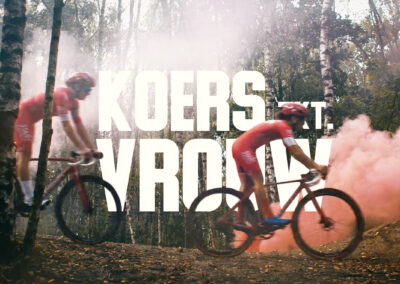 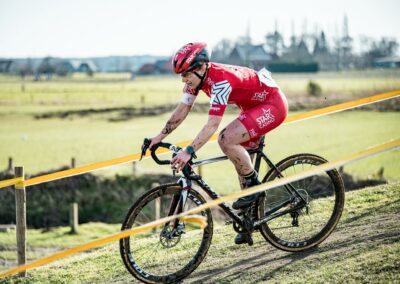 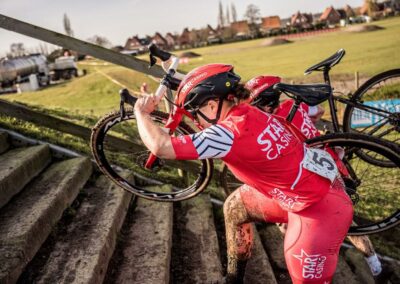 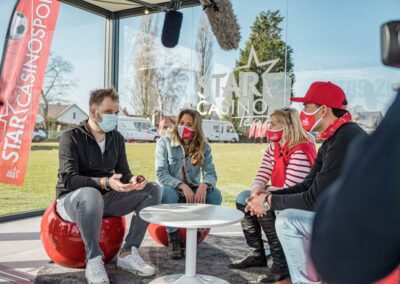 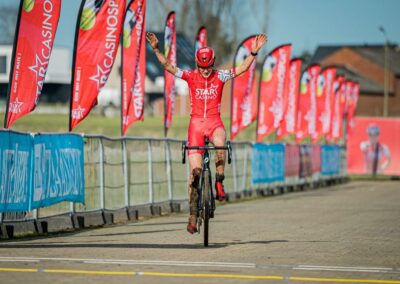 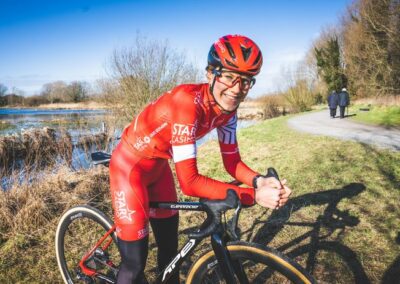 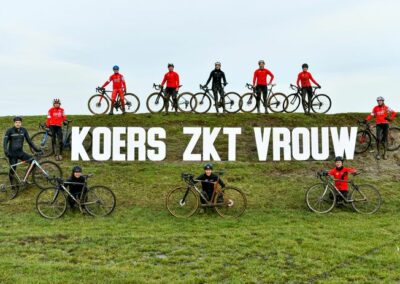 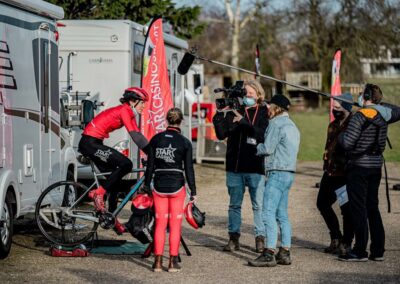 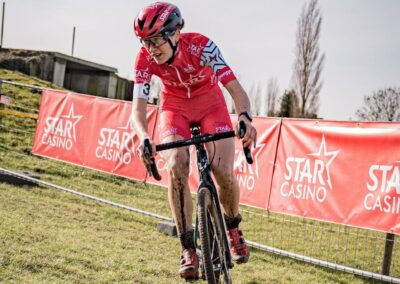 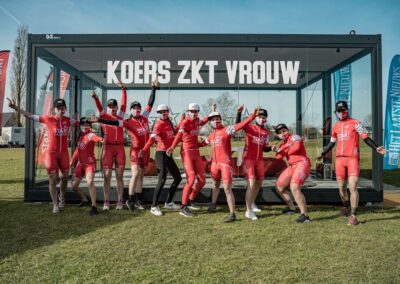 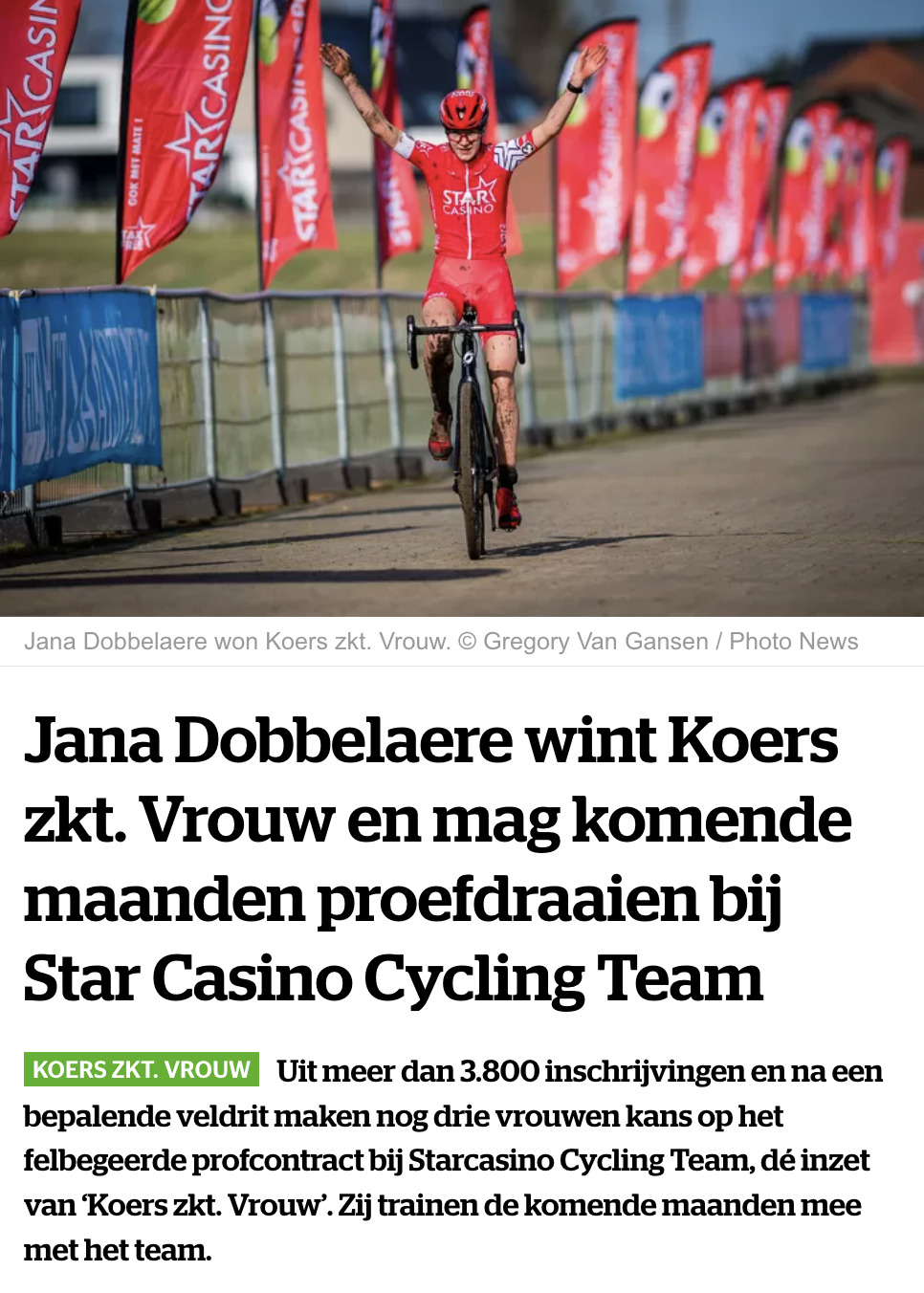 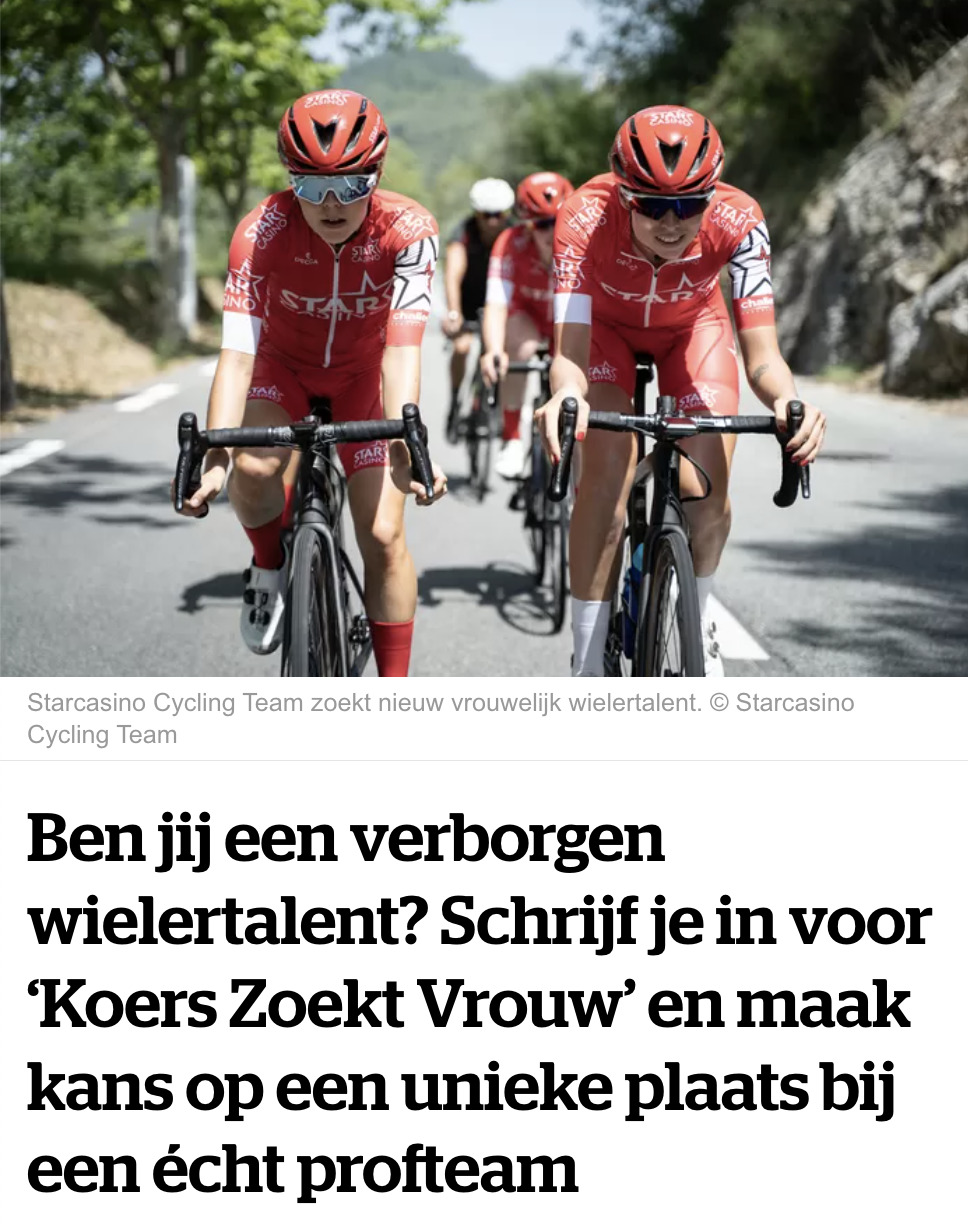 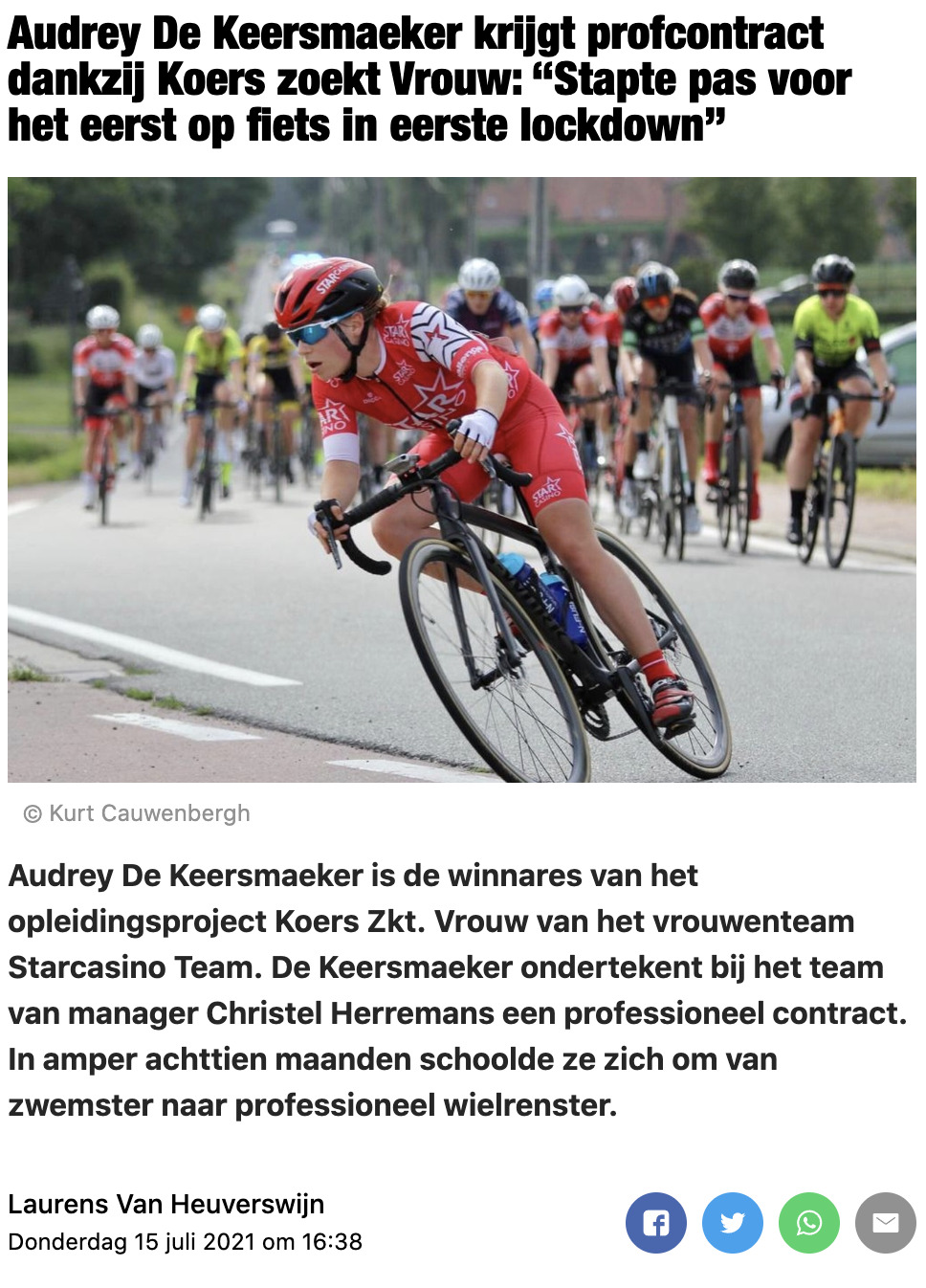