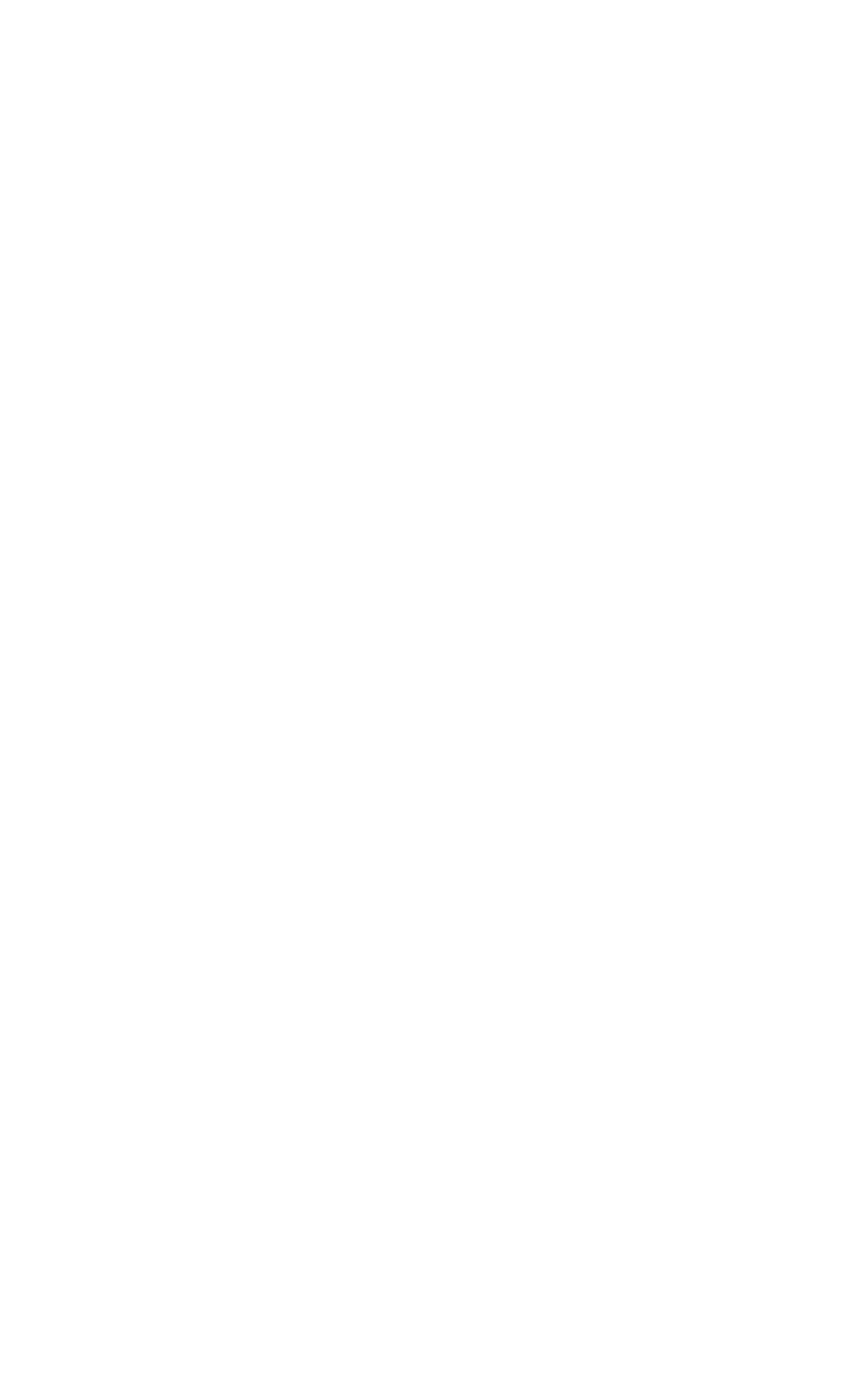 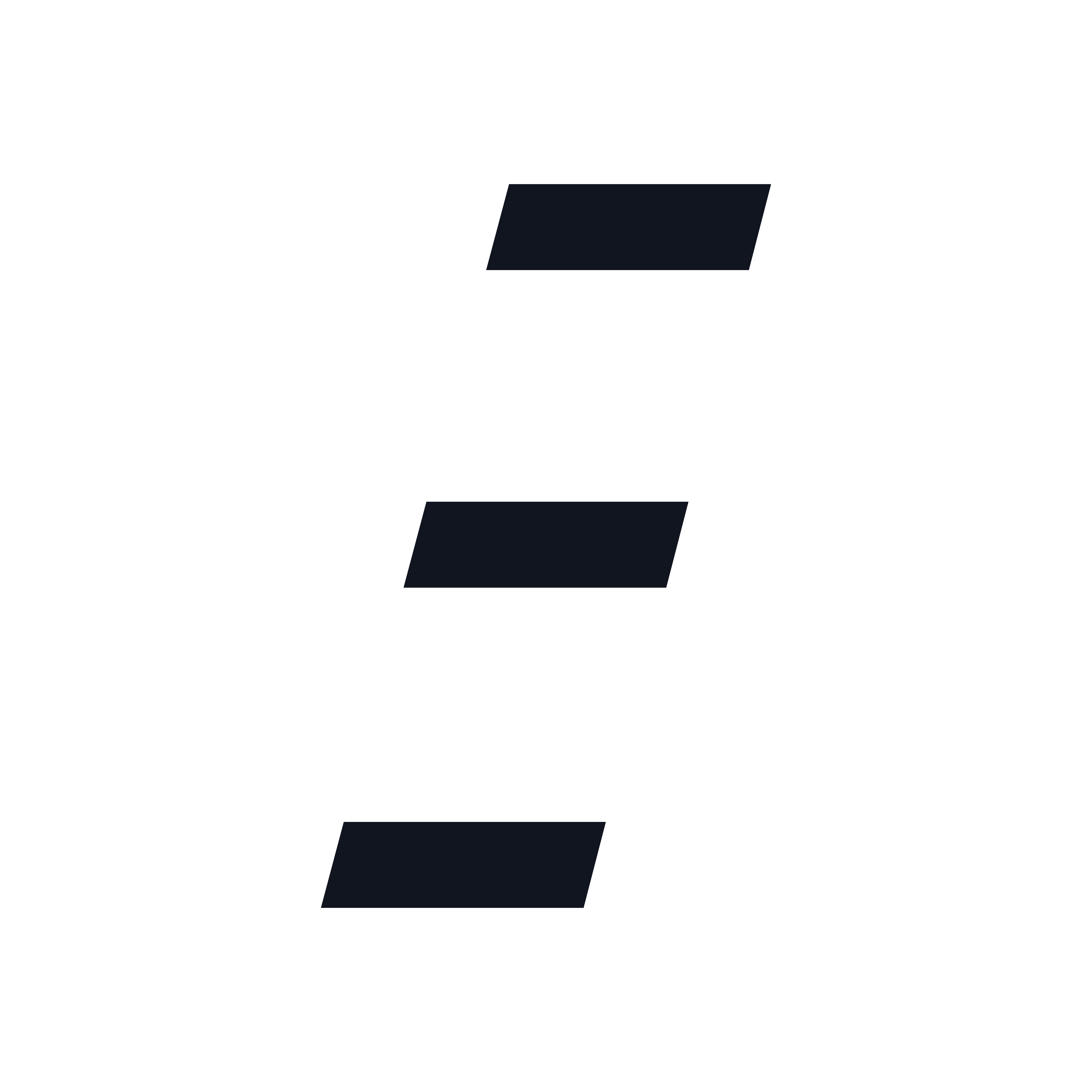 To get fans even more involved in their cycling team.

Instead of being a closed event, the annual Lotto Soudal team presentation was broadcast on Facebook live to several countries in different languages from Mallorca. ‘Studio Lotto Soudal’ captured some serious content during

a week. We went live on four other occasions with guests. Studio Lotto Soudal shared everything fans wanted to know about the team members on all the appropriate channels. 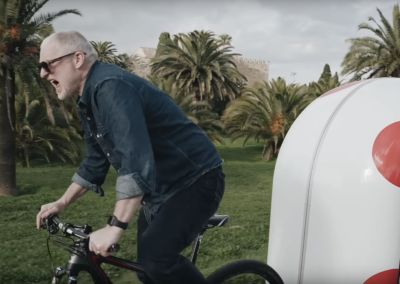 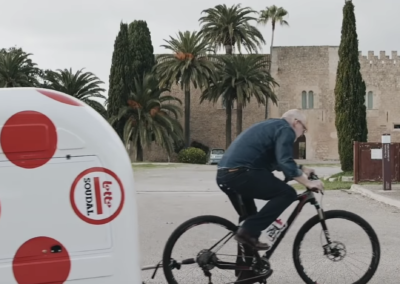 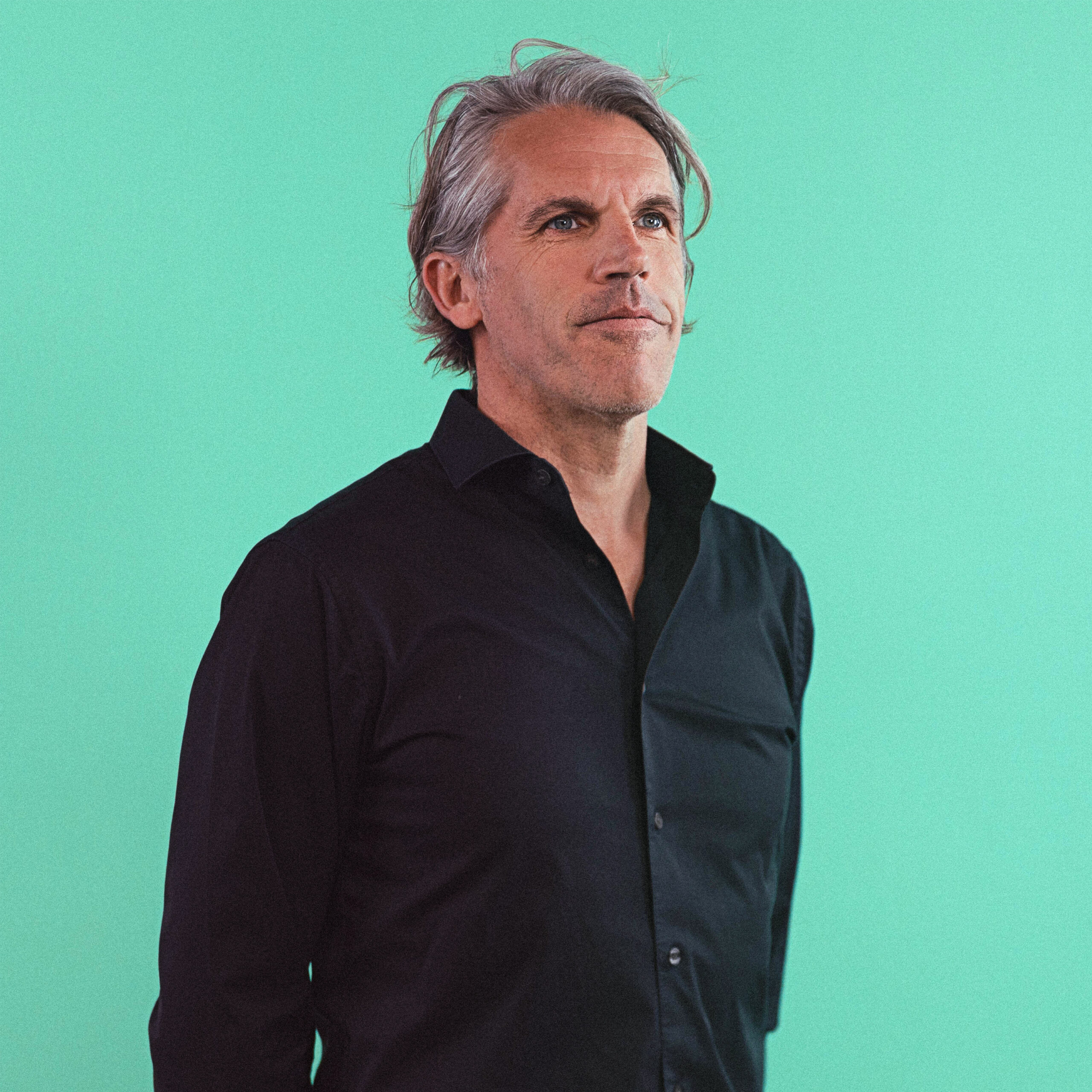