The MercedesTrophy 2018: putting the facts straight! 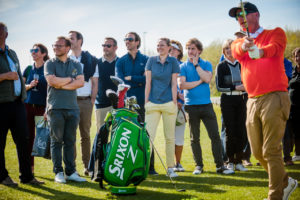 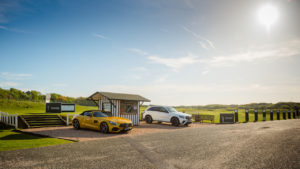 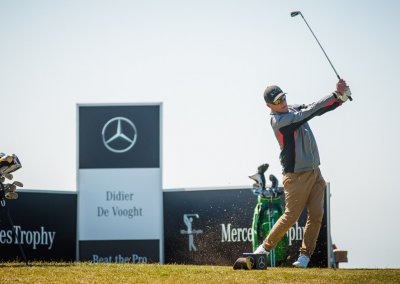 Another summer has passed and another successful MercedesTrophy put away some impressive facts. For the second year in a row WAVE was one of the main drivers to make the BeNeLux series, one of ‘the most exclusive international invitational tournaments in the world’, into a huge success. “The MercedesTrophy acts as the central Mercedes-Benz golf platform for customers and potential customers. It started 28 years ago and now enjoys a worldwide reputation of being the best amateur series. In 2017, over 60,000 customers from over 60 countries

Levitra to Add Amnesia to Label

in approximately 600 local qualifier tournaments played the MercedesTrophy. The ultimate ambition? Mercedes-Benz to become the number 1 golf brand in the automotive field.”

The 2018 BeNeLux edition brought together a record 3,200 players playing in one of the 28 qualification rounds and season final, spread over 15 tournaments and 37 game days! All players were treated to superior catering, a club cleaning service, a carwash, champagne degustation, … Before and after the MercedesTrophy season, players were well looked after. When there was no swinging, WAVE provided all players with relevant, well-timed updates: invites, schedules, reminders, photos, results of their swing analyses, … to keep them involved and engaged in the hope of welcoming them back the following year.

To expand the networking part of the tournament (read: make the MercedesTrophy equally about swapping business cards as showing off score cards) WAVE instigated the ‘shotgun’-formula, which enables the competitors to spend more time together on and off the course. Networking and golf really are a match made in heaven confirms, WAVE’s project manager Nicolas Herbert, and golfer himself: “Playing golf is the best way to talk business. Players spend 4 to 5 hours together on the course. While playing golf, you get to know each other’s strengths and weaknesses. How do you handle stressful situations? Deal with a windfall or setback?” Networking with the aim of creating new business between MercedesTrophy players is a key factor in the success of this tournament series, but this formula also has a nice B2C swing to it. All guests of the MercedesTrophy are personally invited by Mercedes-Benz concession holders and partners, all Mercedes-Benz drivers or potential Mercedes-Benz drivers! This year, no less than 223 potential drivers signed up for a test drive. In 2019, WAVE and Mercedes-Benz, will continue to broaden their golf horizon to present the best possible MercedesTrophy 2019. And who knows, some Mercedes-Benz After Work Golf games are flying over? More on mercedestrophy.be Sponsors MercedesTrophy: Hewlett Packard Enterprise, Laurent Perrier, Misanet, AG, Baobab, Jules Destrooper, Vitamin Well, JuCad,Infradata and Mercedes-Benz Financial Services Looking to collaborate and introduce your brand to thousands of